On Friday we had a school tough kid challenge it was lots of fun there were mud runs, water slide, hay bale jumps,
hurdles, agility ladder tyre run, under and over and balance beams. I came third in my age group which I am ver
y happy with but apart from that we all had fun and laughed.My favourite obstical was the mud run and the haybale run.

Posted by Anonymous at 09:31 No comments:

This week we had tech arts in music I am on the keyboard we are playing work from home by fifth Harmony.We haven't decided what the second is going to be.This week we made a water cycle with zip lock bags first we drew the water cycle on the bag then we put water (that had blue food coloring in it)The we taped to the window and now it is condensating.Here are some quotes that I like: 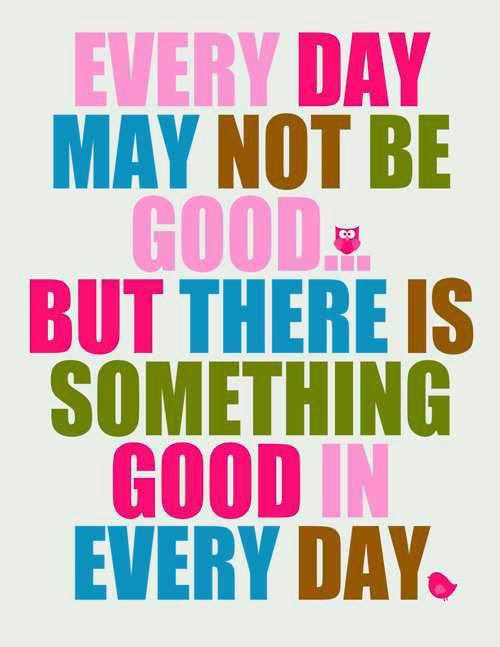 Posted by Anonymous at 10:29 No comments:

This week we started our explanations about volcanoes we went through the process and took down notes.On Tuesday I tort a game to the class (for practice for PALS) we did hopo you have a buddy and you have to hop and un-balance him/her.On Tuesday a dog handler came in and told us about hid dog and his job and then he got some teachers and got some items that had been soaked in drugs and gave them to the teachers then the dog sniffed them out.

Posted by Anonymous at 12:37 No comments:

John Patrick Kavanagh was Dunedin's fourth catholic bishop. He was very young when he became a bishop, in fact he was one of the youngest ones in New Zealand.

John was born in Hawera (Taranaki) and grew up on the family farm. He was the oldest of ten children. As a child, John went to St Joseph's Primary School. From there he went to Sacred Heart Boy’s College in Auckland on a scholarship.There he displayed great studies, and started training for priesthood. He trained at Holy Cross College and on the 6th of September 1936 he was ordained at St Mary’s of Angels Church in Wellington.

Preparation
On the 6th of September he 1936 sailed to Rome and there he took a postgraduate course at Roman Pontifical Seminary. From there he took special studies at Sacred Roman Rota. There he acquired a double doctor in law. In 1940 he returned to New Zealand.

Career
That year he returned to New Zealand and was chosen assistant priest in St Peter and Paul lower hutt. Then in 1944 he was appointed by the bishops to care for 700 Polish child refugees brought to New Zealand.Soon after John started his career as a bishop.

Conclusion
In conclusion John Kavanagh changed many people's lives and he earned a lot of respect. Shortly after he died, Dunedin named the only Catholic College after him.

Posted by Anonymous at 12:43 No comments:

Today In math we were practicing measurement, we had a competition it was called the Mini-Measurement Olympics we had 6 categories: Paper plate discus, Drinking straw Javelin, Cotton Ball Shot put, Right hand Marble Grab, Left hand sponge grab and Big foot contest.First we had to estimate what we thought the answer would be.and write down the actual score then the distance in between the scores.I came second in the marble grab and third in the left hand sponge.Here is a photo:

Posted by Anonymous at 11:57 No comments:

This term we have been doing science rotations, with Mrs Vandy we focused on water and the hydrologic cycle with Mr Walker we are learning about clouds and the sky, I haven't been with Mrs N yet. In Writing we have started explanations our first one is going to be about volcanoes.This week 15 year 7's were chosen to be a P.A.L (physical active leaders) our job is to start games at lunch time for the juniors. Clare from project energize came in on Tuesday, Wednesday and Thursday and taught us some games and what to do if juniors didn't understand what we meant.This term (2) we cut a cake and it was pink which means Mrs Vandy having a girl! Here is are some pictures: I got to cut the cake!!

Posted by Anonymous at 10:11 No comments: